The Acting Program is a one year long international program held in English. During the program, you will perform on stage as well as in front of the camera. Our method is based on working together with other students at the school on film projects. You will learn how to present yourself in casting, how to work with other disciplines for stage and film, and you will get basic knowledge on how a theatre and a film set works.

To apply and become admitted to the Acting Program, you need to have a highschool certificate/diploma, or such. If you don’t have this, depending on your other experiences, we can make an exception. Please write to us and let us know your situation. You need to speak, read and write English.

The school year is divided in autumn- and spring terms, with a Christmas break for about 2 weeks, and summer holiday of about 2 months (June-August). Classes are usually scheduled Monday-Friday from 9 am to 4 pm, with a few exceptions as certain elements, such as film shootings, can take place on evenings and weekends.

The course leaders of the Acting Program:

Fredrik Hiller is an actor and director, educated at the Theater Academy in Malmö, and known from TV series such as Vikings, Jordskott, The Bridge and the films Swoon, Ted – För kärlekens skull, and Beowulf. In addition, he both plays and directs theater at Dramaten and Örebro Länsteater, among others. Fredrik has been a teacher for over nine years at the acting program at Calle Flygare Acting School.

Joakim Nätterqvist is an actor trained at the Theater Academy in Stockholm. He is best known from the films about the Knights Templar Arn, where he plays the lead role, but has also participated in various tv-series, such as Gåsmamman and Maria Wern. He also played a big part in the Russian blockbuster film Viking. Joakim has participated in many productions at Stadsteatern and Riksteatern, among others, and is one of the founders of the acting education Actors Studio Stockholm.

A study certificate with a description of completed course elements is given to a student who has completed the education up to and including the last semester. 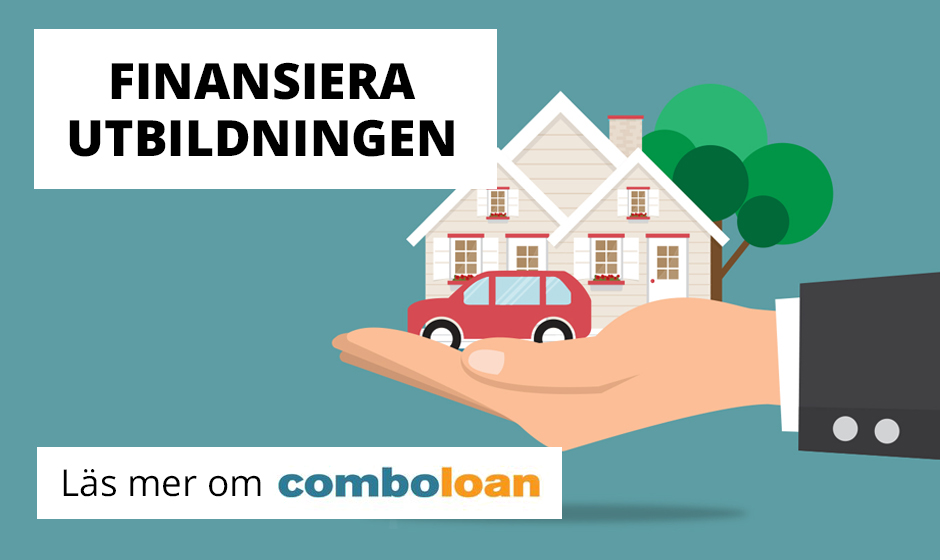